Attero was Bordalo II's first major solo exhibition in Lisbon, the city where he was born and where he still lives today. The stage of this exhibition was the studio where he had been working for two years, a vacant warehouse on Rua de Xabregas, but the space was adapted in order to accommodate the exhibition of his works and so that the public could feel immersed in the created environment. The exhibition was a showcase of almost all the series of Bordalo’s work. It was attended by around 27,000 visitors of all ages and nationalities, including students from various schools, not only from the Lisbon area, but also from other regions of the world. The exhibition was also accompanied by parallel programming, with conferences, talks and workshops. Due to the high number of visitors, its initial duration was extended. 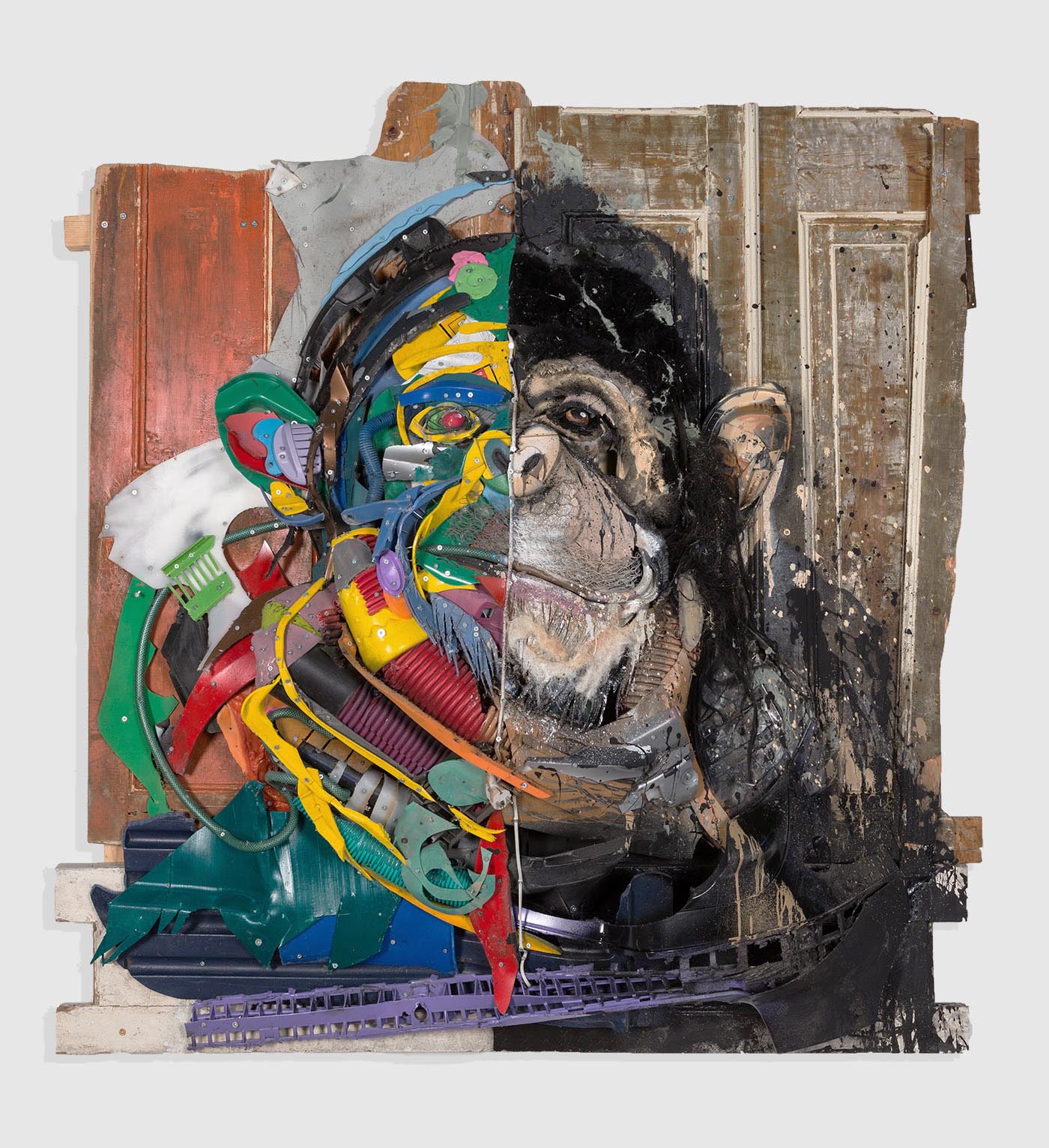 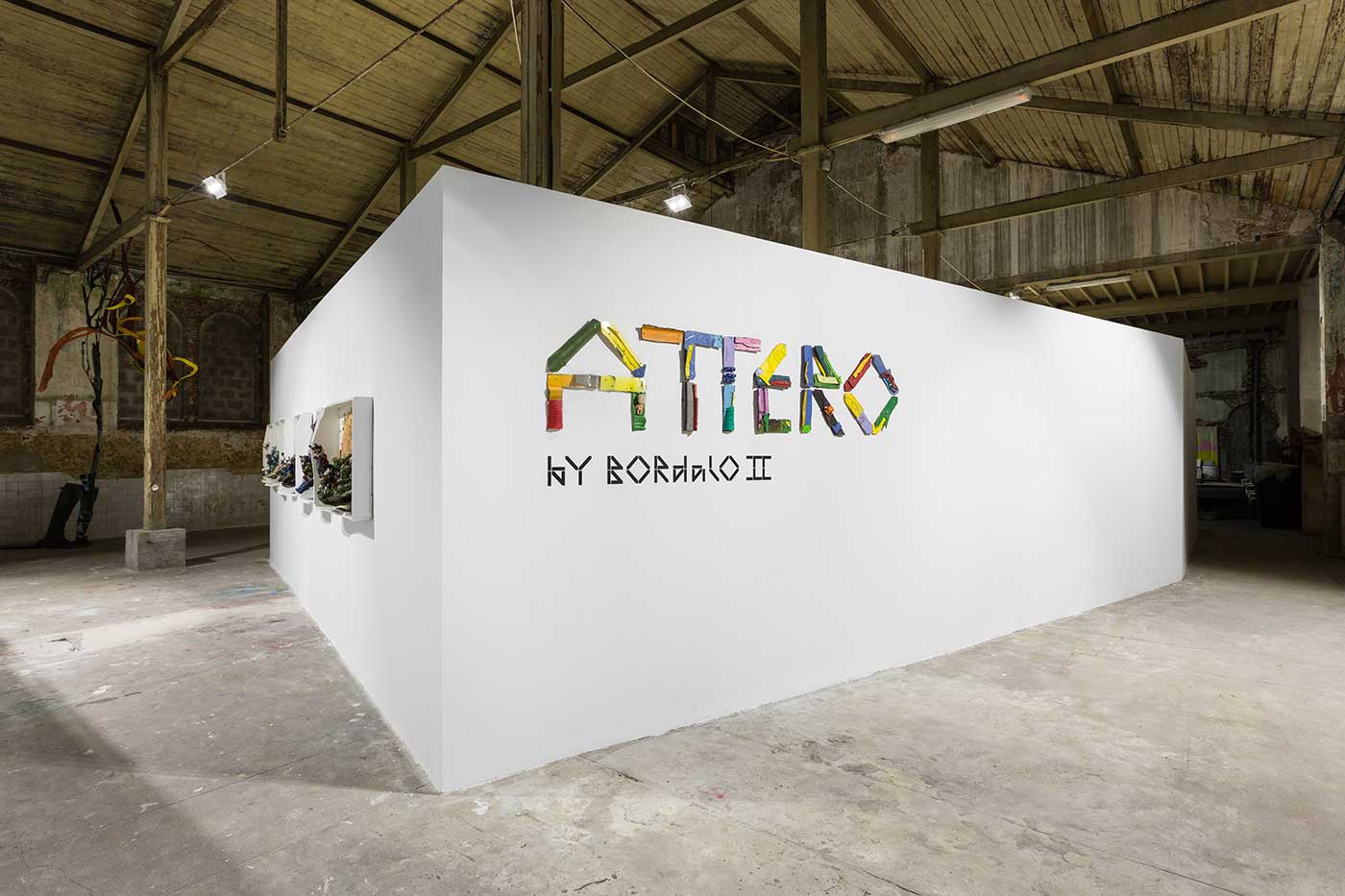 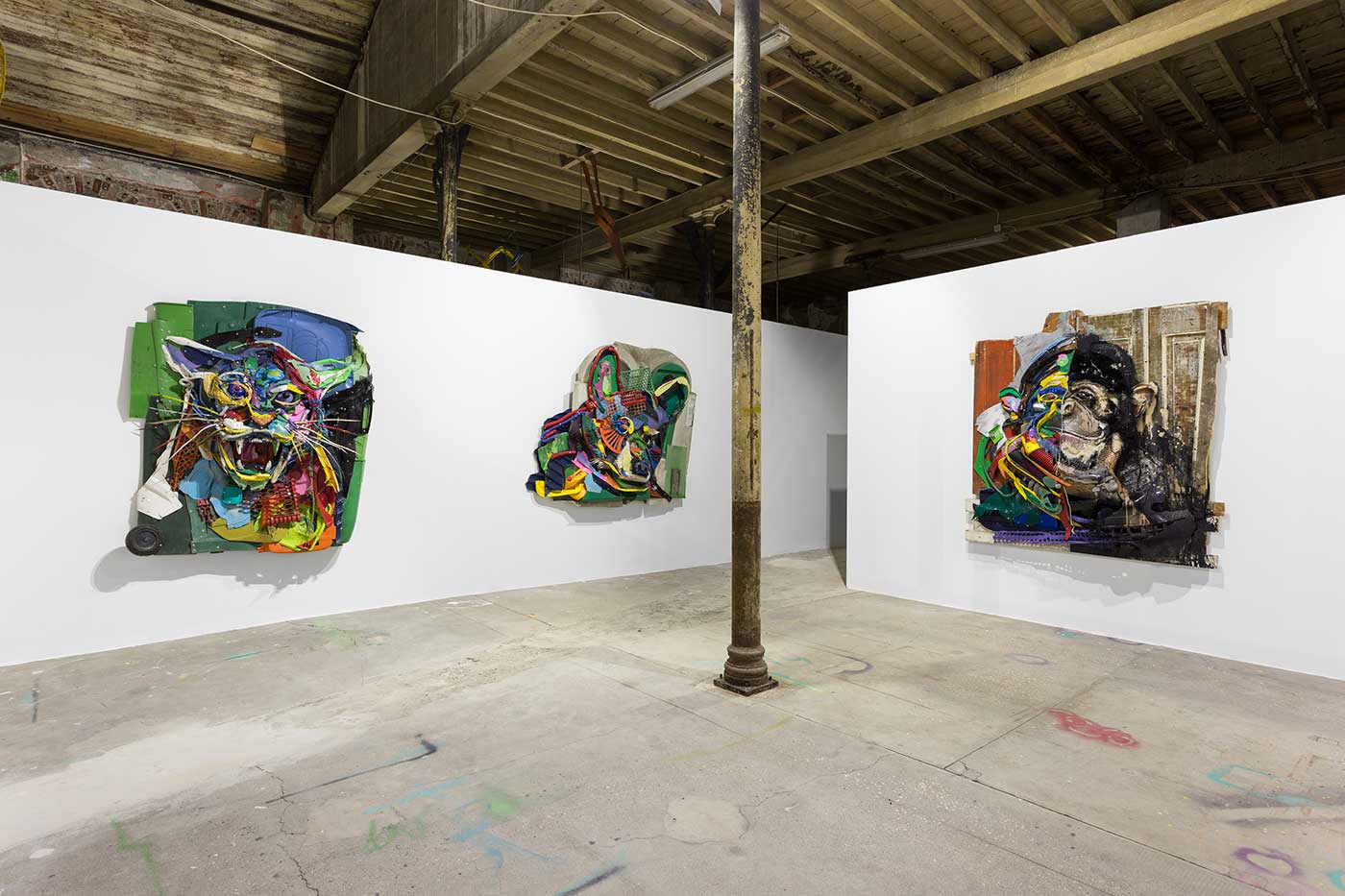 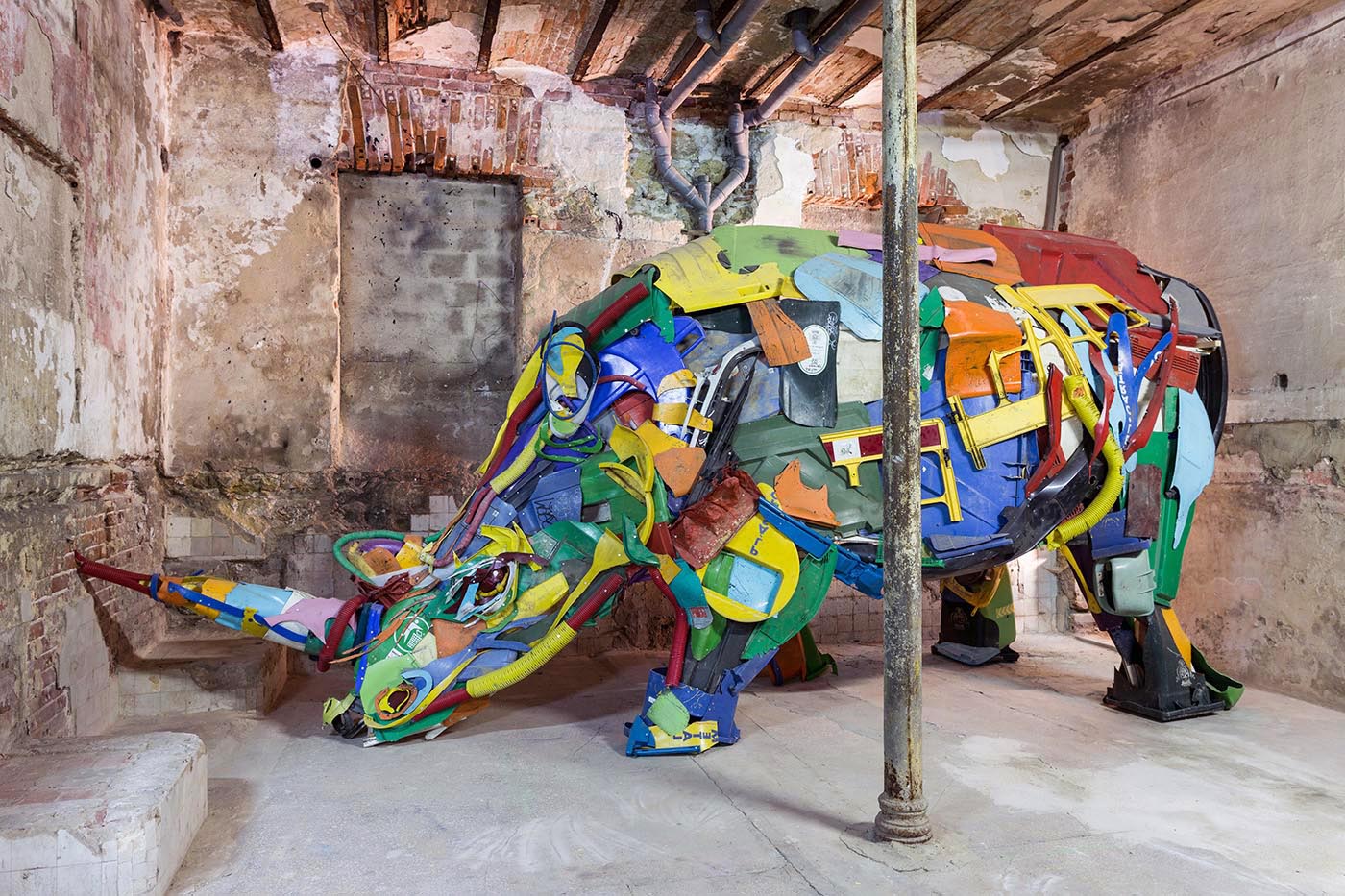 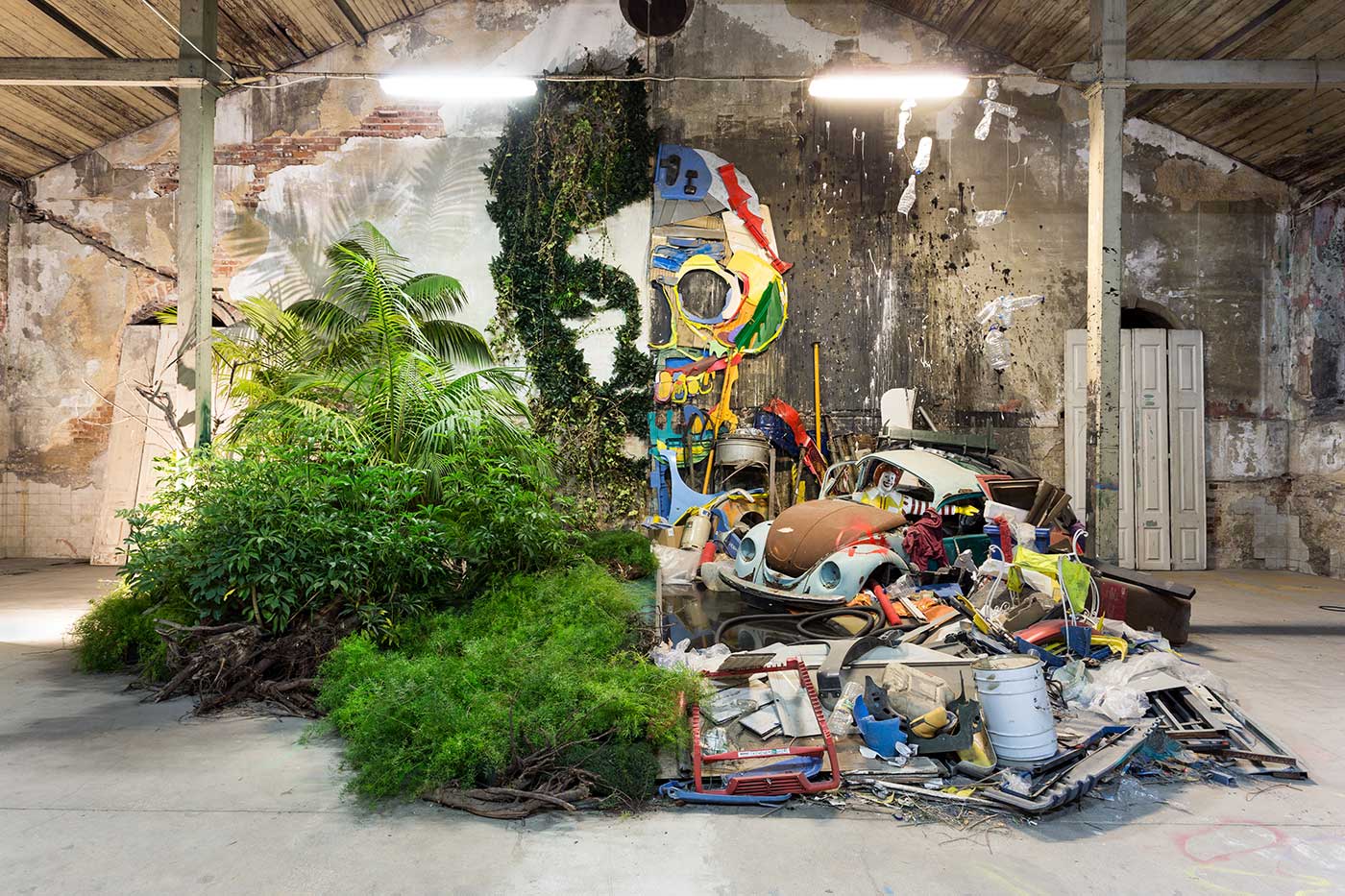